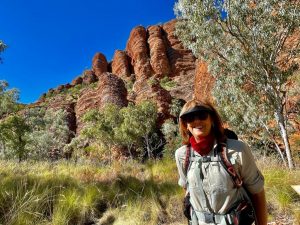 Now we’re probably preaching to the converted as you all know the benefits of a brisk walk – especially a pack-free guided walk – but now UK scientists are coming to the same conclusion!

Scientists have reported a possible link between brisk walking and biological age, as measured by leucocyte telomere length (LTL) – one of the biomarkers that scientists think we can use to assess the rate at which the human body gets older. 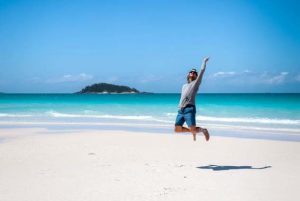 This ‘biological age’ essentially means how worn out the body’s cells are getting. A lifetime of walking at speeds above an amble could mean the equivalent of being 16 years younger – cellularly speaking – by middle age using the metric.

Walking requires no training and no special equipment, and the researchers suggest it could be used more often in treatments as a way of improving health where appropriate.

“Whilst we have previously shown that walking pace is a very strong predictor of health status, we have not been able to confirm that adopting a brisk walking pace actually causes better health,” Tom Yates, a kinesiologist at the University of Leicester in the UK told sciencealert.com 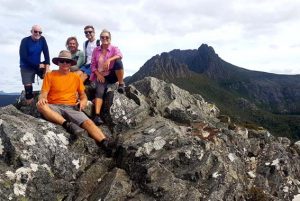 “In this study, we used information contained in people’s genetic profile to show that a faster walking pace is indeed likely to lead to a younger biological age as measured by telomeres.”

Movement intensity on walks was measured by self-reporting and also fitness tracking wearables worn by the people involved in the study. That intensity is important: A leisurely stroll doesn’t appear to have the same effect (although any kind of movement is good for you). 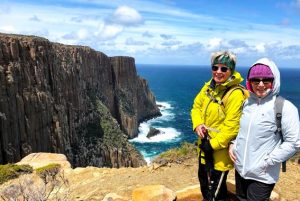 Walking speed itself is influenced by a whole host of factors as well, everything from lung capacity and motor control to mental health and motivation levels. It’s something doctors could look at as an indicator of overall health.